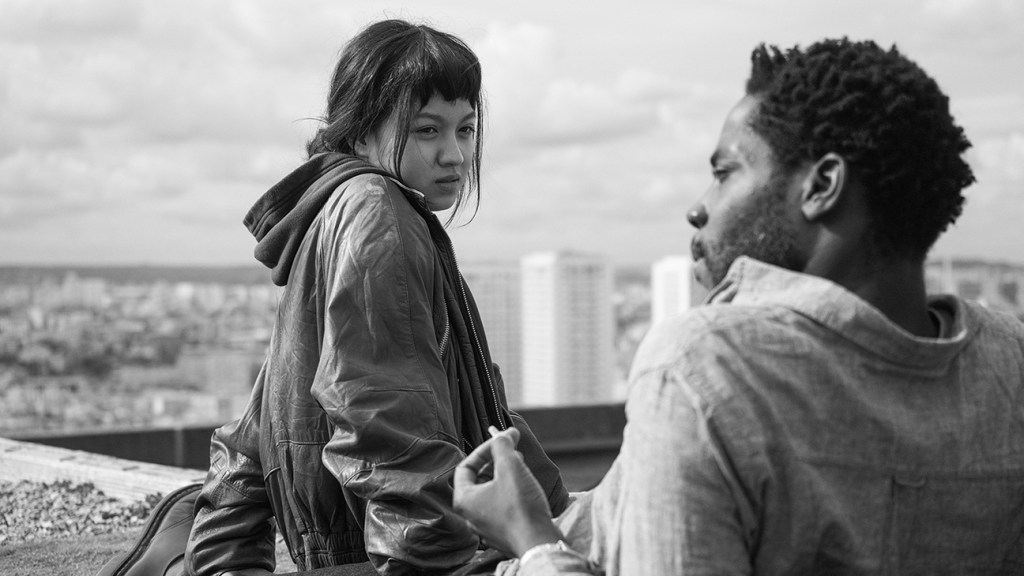 The Cannes weather, at least, has been something to count on.

Clear blue skies and blazing sunshine have been the backdrop for the smaller contingent of cinema executives who have been sharing the Croisette with crowds of French tourists at this year’s very different Cannes Film Festival, which runs through July 17.

But actual business has been slow as clouds of uncertainty — over the progress of the coronavirus pandemic, over when and how the physical theater business will bounce back, over the impact of streaming on windowing and release patterns — darken the ingrained optimism of the international film industry.

Deals were getting done, although the majority of real business happened in the pre-screenings market held just ahead of the festival proper.

STX outbid competitors, including several streamers, for worldwide rights to the Gerard Butler action sequel Greenland: Migration, putting up a reported $25 million for domestic rights and $50 million for international for the follow-up to Ric Roman Waugh’s surprise 2020 hit in a deal with Euro producer-seller Anton and CAA Media Finance.

On the sales side, STX had a hot title with the Vin Diesel-F. Gary Gray action-comedy Muscle, which closed multiple pre-sales, including a high-seven-figure deal with German mini-major Leonine. The project, which is due to shoot later this year, will see Fast and the Furious star Diesel play a fugitive who must clear his name by going on the run with a man everyone wants dead. STX is producing and financing Muscle and will distribute the movie directly in the U.S., U.K. and India.

On the specialty side, Playtime closed a deal for most of the world for Francois Ozon’s Everything Went Fine, with the U.S. and U.K. two of the only major territories left unsold. Sophie Marceau stars as a daughter tasked with helping her ill father end his life in the well-received drama from the veteran French director. And Films Boutique sold Ildiko Enyedi’s competition title The Story of My Wife, starring Léa Seydoux and Dutch actor Gijs Naber, to multiple international territories, including Japan, Spain and Poland.

While most of those bigger titles are expected to get theatrical releases — MGM has confirmed Flag Day will go out theatrically via its United Artists Releasing joint venture later this year — the state of the distribution business, rocked by the coronavirus pandemic, is still very much in flux.

Cinemas in Europe, which have been slowly reopening over the past few weeks, have been posting strong numbers, though capacity restrictions in most territories have put a cap on box office.

“The situation is not good at the moment but it will get better,” said Martin Moszkowicz of German production and distribution powerhouse Constantin Film, speaking at a Cannes industry panel on Thursday. Moszkowicz noted that early admission figures in Europe were “very encouraging,” but added that exhibitors had to adjust to the new normal. “The virus is not going to go away. We will have to find a way to live with it.”

The performance of Black Widow will be the latest test of how robust this recent box office bounceback can be. The Disney/ Marvel superhero movie launched on 11 international markets on Wednesday, taking in $4.9 million in ticket sales with the strongest performances in the U.K. ($1.7 million) and France ($1.6 million).

The Scarlett Johansson-starrer will roll out this weekend across 46 overseas territories as well as domestically and is tracking to hit close to $50 million at the international box office and $75 million-$85 million in North America. If Black Widow hits that, it would top Universal’s Fast & Furious sequel F9, which hit $70 million over its first weekend, as the number one release since the pandemic. Black Widow is rolling out day-and-date in theaters and as a $30 rental on Disney Plus, so the bow will also be a test of how collapsing release windows impacts box office performance.

“We’re all hoping for the bounceback but obviously the big overall industry question is where does that bounce back to?” says IFC Films president Arianna Bocco. The all-platform specialist has three Cannes competition titles on its upcoming slate, having picked up Jacques Audiard’s French-language drama Paris, 13th District at the European Film Market in March and nabbing Mia Hansen-Løve’s English-language debut Bergman Island and Paul Verhoeven’s lesbian nun drama Benedetta ahead of the festival.

“No one knows at the moment what is going to happen with the different streamers, what they will do with the windows and whether the specialty market can even survive,” says David Linde, CEO of Participant, a producer on Tom McCarthy’s Matt Damon-starrer Stillwater, which premiered to a minutes-long standing ovation in Cannes on Thursday.

“But because there is less being done, I’ve noticed people are talking more about the films, about the directors and the movies,” says Linde. “If Cannes this year helps put the focus back on the quality of the movie (rather) than the size of the deal, then [Cannes festival director] Thierry Frémaux will really have done something here.”